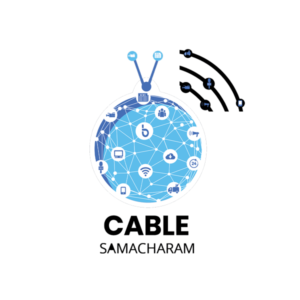 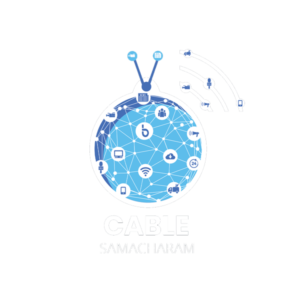 Dear Sir,
SUB: Response to Consultation Paper dated 7th Dec.2020 issued by the
Telecom Regulatory Authority of India (TRAI)
***
I am a Local Cable Operator (LCO) reaching my subscribers with Satellite channels and through my local cable channels consisting of content relevant to them. I have gone through TRAI’s recommendations dated 19th November 2014 on Regulatory Framework for Platform Services and MIB;s reference on TRAI’s recommendations on Platform services offered by DTH Operators dated 13th Nov. 2019.
The Consultation Paper dated 7th Dec 2020 is aimed at killing the LCOs in the name of controlling and the Regulator has chosen to eliminate the local cable channels which are very much dear to the subscribers.
In view of this, I am submitting herewith my comments on the points raised by TRAI in its Consultation Paper. I request that my objections may kindly be considered and a practical decision to hold the basic rights of the LCOs and the viewers are protected.
Thank you sir.
Place:
Date: Yours sincerely,

Encl: Comments on the Consultation Paper dated 7th dec. 2020 Comments on the Consultation Paper dated 7th Dec. 2020
(i) Para 2.39 of TRAI’s recommendation dated 19.11.2014
TRAI has recommended that all MSOs and LCOs have to register their business unit as a Company. But most of us run this business as a Sole Proprietorship or as a Partnership unit. The ministry of Information and Broadcasting has also admitted this fact and mentioned the Inter Ministerial Committee (IMC) favoured the same. Yet, TRAI is hell bent on insisting that the LCOs register as Company under Indian Companies Act. The rule applied to DTH operators cannot be applied to an LCO whose business is very small and is confined to small areas. Our Postal Registration has to be considered as Registration and no further legal documentation is made mandatory. It is pertinent to note that even a Digital MSO was not asked to register his/her company at the time of giving permission.
Moreover, TRAI has reiterated that the local channels have to go to Digital Headend of the MSO, and only the encrypted signals are allowed to be distributed. But, this is not possible because of two reasons. It is burden on the small LCO to hire broadband services to send the local channels to the Digital Headend. Secondly, if all the local channels are sent to the Digital Headend, the capacity of the Headend will not be sufficient to receive and send back the encrypted signals. In view of this fact, let there not be a condition of encrypted signal and the LCOs may be allowed to add their channels at their end.
(ii) Para no. 2.45 of TRAI;s recommendation dated 19.11.2014
TRAI has earlier agreed for 5 local channels by an LCO in Non-DAS areas. Now that Digitization has been completed, it wants to reduce the number. MIB has clearly mentioned that MSOs can run 5% of the total number of channels they distribute and LCOs can run 1% of the channels. This gives the LCO an opportunity to run 4 channels if the total channels distributed are 400 and 5 local channels if the total channels are 500. This sounds good.
But TRAI wants to control all the channels and want that there should not be a distinction between MSO run channels and LCO run channels. In fact only LCO is local in its true sense where as certain MSOs expand their operations even beyond a state border. So, LCOs sh0uld be allowed to run 1% of the total channels they distribute as suggested by MIB.
(iii) Para 2.52 of TRAI recommendations dated 19.11.2014
TRAI has suggested that all MSOs and LCOs should be security cleared. It has apprehensions that the content of the local channels run by LCOs and MSOs may turn a threat to national security. It has suggested that an online registration system should be in place. It is of the opinion that this will be the only way to control the local channels. In fact MIB has clarified to TRAI that all the MSOs are not security cleared and only 30% were cleared. MIB has suggested that those who violate the content code may still be punished. But TRAI feels that there should be regulation and all the MSOs be made to get clearance from the Ministry of Home Affairs in due course.
It became a herculean task for the Ministry of Home Affairs to clear all the MSOs when digitization was initiated. Even now it could not be implemented completely. When it was not possible for a limited number of MSOs tom get security clearance, practically, it may not be possible and feasible for all the LCOs to get security clearance. Hence the idea may be dropped.

(IV) Para 2.7 of TRAI’s recommendations dated 13.11.2019.
Local channels have been defined as Platform Services keeping in view the DTH Operators, HITS Operator and the MSOs. While accepting this proposed definition, MIB has advised to bring all the DPOs under one platform and the regulation suggested for DTH may be made applicable to other DPOs also. While accepting the same, TRAI has reiterated that the cable channels should be made to be added at the MSO point instead of the LCO point.
In fact, the basic issue is that the content telecast by the LCO is aimed at the local population and as such there is no meaning in adding the channel at the MSO point. If done so, the content will go to different places and the very purpose of the “LOCAL” is defeated. The LCO runs channels for the benefit of his local subscribers and commercial benefits are not his/her priority. This is the major difference between a satellite channel and a local cable channel. The LCO aims at encouraging the local talent using the local resources and helps in dissemination of local information. There is no substitute for such service and the LCO wins over the DTH in this aspect. Hence it is requested that TRAI may look into this angle before trying to control the LCO channels.
(V) Para 2.7 of TRAI recommendations dated 13.11.2019
TRAI has recommended that a channel may be considered a local channel only when it is telecast on one DTH platform. The MIB, while accepting the same, said that this may be made applicable to all DPOs including MSOs, HITS operator and IPTVs. It also mentioned that if any content/channel is telecast on more than one platform, the license of the DPO is liable for cancellation.
This is also again detrimental to the interests of the LCOs. For economic reasons, the LCOs procure content from certain content creating agencies on a monthly subscription basis. In such a situation, the content may be seen on multiple platforms in different markets. That should not be considered as multiplication. Similarly, some channels created by non-distributors take the help of MSOs and LCOs for telecasting their channels on a small fee basis or sometimes free of cost depending on the nature of the content. This should not be controlled by TRAI.
It is requested that our concerns mentioned above may kindly be considered before making any recommendations to the Ministry of Information and Broadcasting. 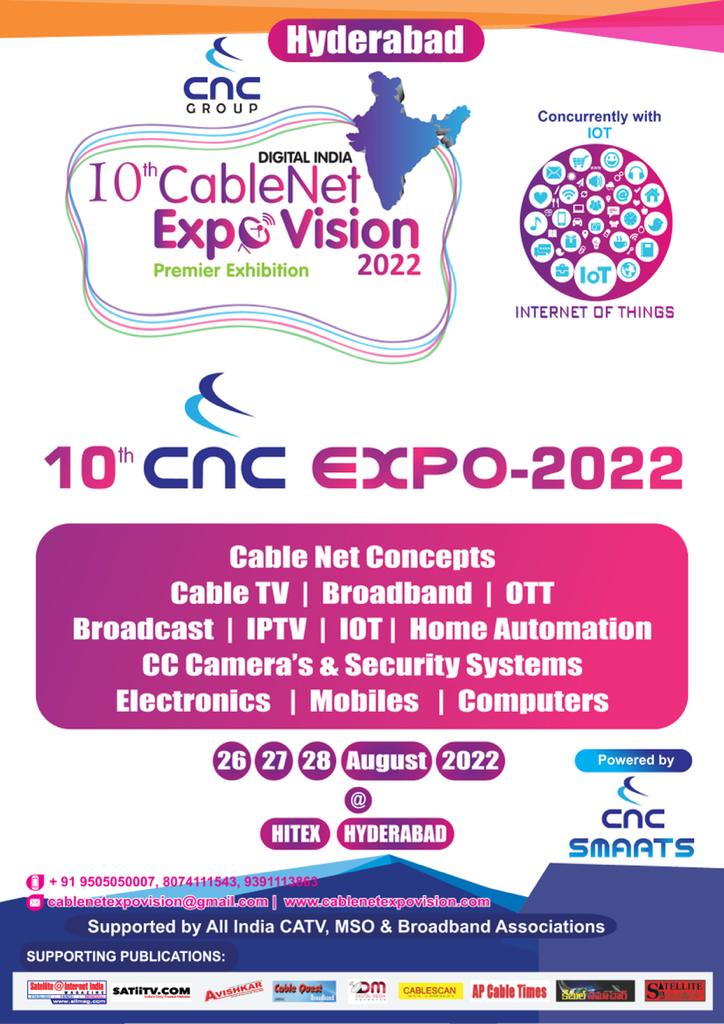 ABOUT US
Cable samacharam is a cable network company which give all latest updates to cable tv industry
Contact us: info@cablesamacharam.com
FOLLOW US
© Cable Samacharam Developed by Asetons IT Services
MORE STORIES